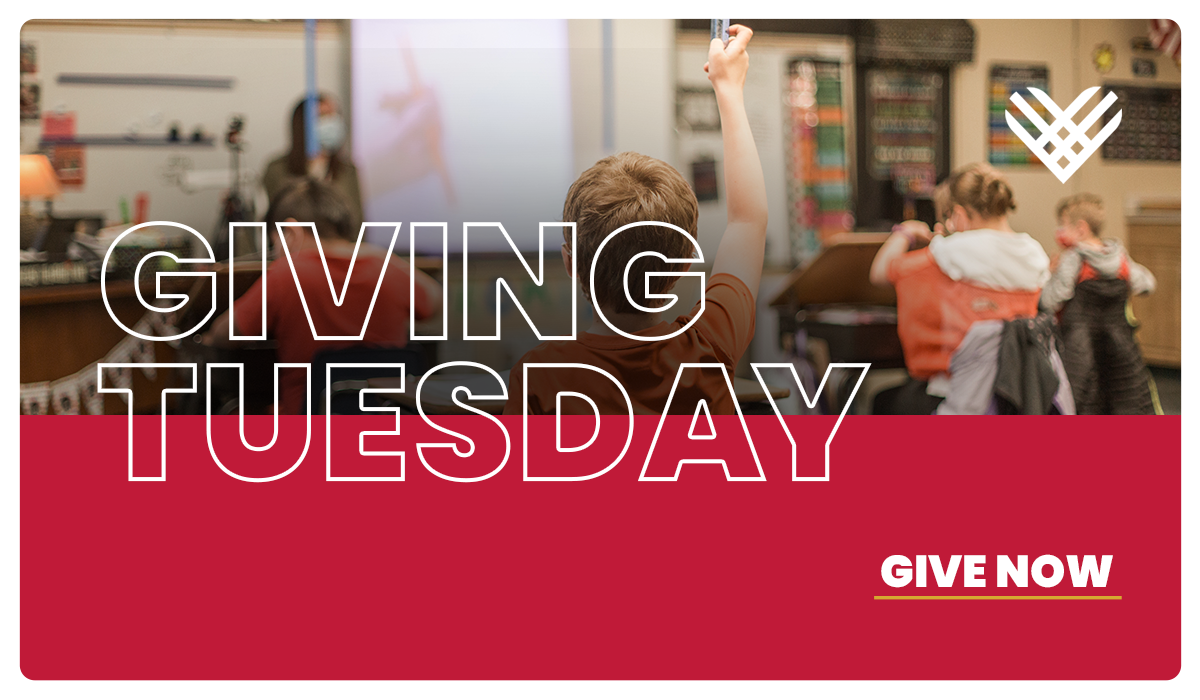 We are rallying together to raise $150,000 for Financial Aid

Make A Difference in The World

King's seeks excellence because the goal is to give God glory and prepare students to make a difference in the world.

Christian education was such a formative experience for me. I met Christ ever day in my teachers and my coaches. They were my guides as I developed spiritually and intellectually. Because I was surrounded by an authentic community of believers, I was more than prepared for the next steps of college and beyond.

As a Christian school educator and administrator on the West Coast, Erick has been familiar with King’s for years. During a tenure as Athletics Director at Archbishop Murphy High School, he said, “I learned what most of you already know—there’s something different about people at King’s. I’ve seen it in the staff, faculty, teachers, coaches, administrators, and families in this community. So, when the opportunity came up to apply for the Head of School at King’s I felt a clear prompting of the Holy Spirit to pursue the chance to be part of what God is already doing here.”

As Head of School, Erick sees his primary role as empowering teachers and staff as they disciple the next generation of leaders. His number one priority for King’s is that every person in our community will live out their calling as a disciple of Christ. That means commitment to The Great Commission, of which education is a unique vehicle.