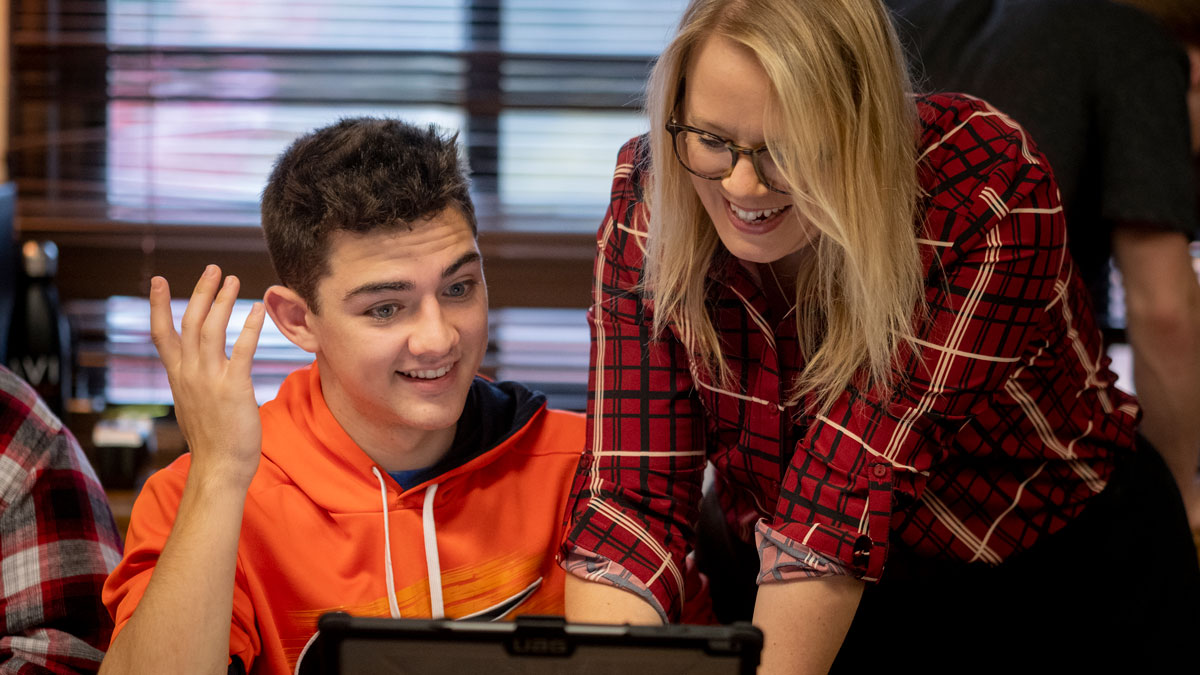 What Does Spanish Immersion Kindergarten Involve?

We live in an increasingly globalized world, but the sad fact is American students generally lag behind the rest of the world when it comes to learning a second language. While most American students will eventually study a second or foreign language, like French or Spanish, at some point in their education, it can take years of additional study to develop proficiency. Since it gets even harder to master a second language the older you get, many students never end up mastering one.

There are many professional and educational benefits that come with being bilingual, especially if you live in the USA and your second language is Spanish. If you want your children to become proficient in Spanish, you have to give them as solid a foundation in it as you can. The younger kids are, the easier it is for them to pick up a second or even third language, which is why you should consider Spanish immersion kindergarten for your young learner.

What is Spanish Immersion Kindergarten?

Beyond the advantages of bilingualism, the benefits of this type of education in younger grades include improved literacy and cultural awareness in Spanish that lasts for a lifetime. An immersion program usually doesn’t last for only one or two years but encapsulates the first several years of a student’s education. In order to achieve the desired level of proficiency, a child enrolled in a Spanish immersion kindergarten should continue their immersion throughout elementary school, usually up to the 6th grade.

Pros and Cons of Bilingual Education

Parents considering whether to enroll their children in a bilingual education program are understandably curious about whether it is the right thing to do. There are outstanding benefits to students being fully immersed in a second language classroom, it’s true, but there are also some drawbacks that may give parents pause, and children stress.

The way Spanish immersion programs allow children to learn diverse subjects in a second language environment has been shown to have many benefits for children’s development. Children who are immersed in a second language learning environment are more likely to be successful academically, excelling at standardized test-taking. They also have higher self-esteem, becoming more confident overall about their abilities.

Learning a second language further improves memorization as students have to keep track of both English and Spanish translations. With these improved memory skills, children who participate in a Spanish immersion program learn more about their native language at a quicker rate and even have an easier time learning new languages later in life.

Students in Spanish immersion are also able to organically develop an appreciation for other cultures, which can lead to them becoming more open-minded adults. Along with all that, bilingual fluency increases career and educational opportunities as your children go out into the world, being of immeasurable long-term benefit. Starting your kindergartener in a language immersion program can benefit them throughout their entire life.

Spanish immersion kindergarten isn’t without its drawbacks. One of the most common concerns is that the English vocabulary of children who attend Spanish immersion kindergarten can temporarily lag behind that of students learning full-time in English. This is a legitimate concern, though one that can be mitigated for children in immersion programs by them being fully exposed to normal English usage at home.

Additionally, the length of time students must stay in a Spanish immersion program for it to be successful (several years from kindergarten through sixth grade) is a pretty big commitment, both for students and parents.

From kindergarten through the sixth grade, students enrolled in Spanish immersion at King’s Schools learn in Spanish. Designed for those coming from non-Spanish-speaking homes, it is not a substitute for English-language education for those from Spanish-speaking households. While students’ education will take place almost exclusively in Spanish, English may be used from time to time, if it is determined that limited usage will be of importance to a student’s well-being.

Parents who don’t speak Spanish don’t need to worry, as any report cards, newsletters, and notices are provided in English. It is important that parents of Spanish immersion kindergarten students help reinforce the usage of Spanish outside of the classroom. At the same time, parents need to ensure their children are given enough opportunities to simultaneously develop their English-language skills when not in school.

While Spanish immersion is a long-term commitment for students and their parents, the academic benefits of enrollment in such a program are clear. Spanish immersion can give your children a head start in a second language while opening their minds and hearts to the wider world around them. Through attaining biliteracy and bilingualism, students become productive world changers, making a difference wherever their personal journeys may take them.